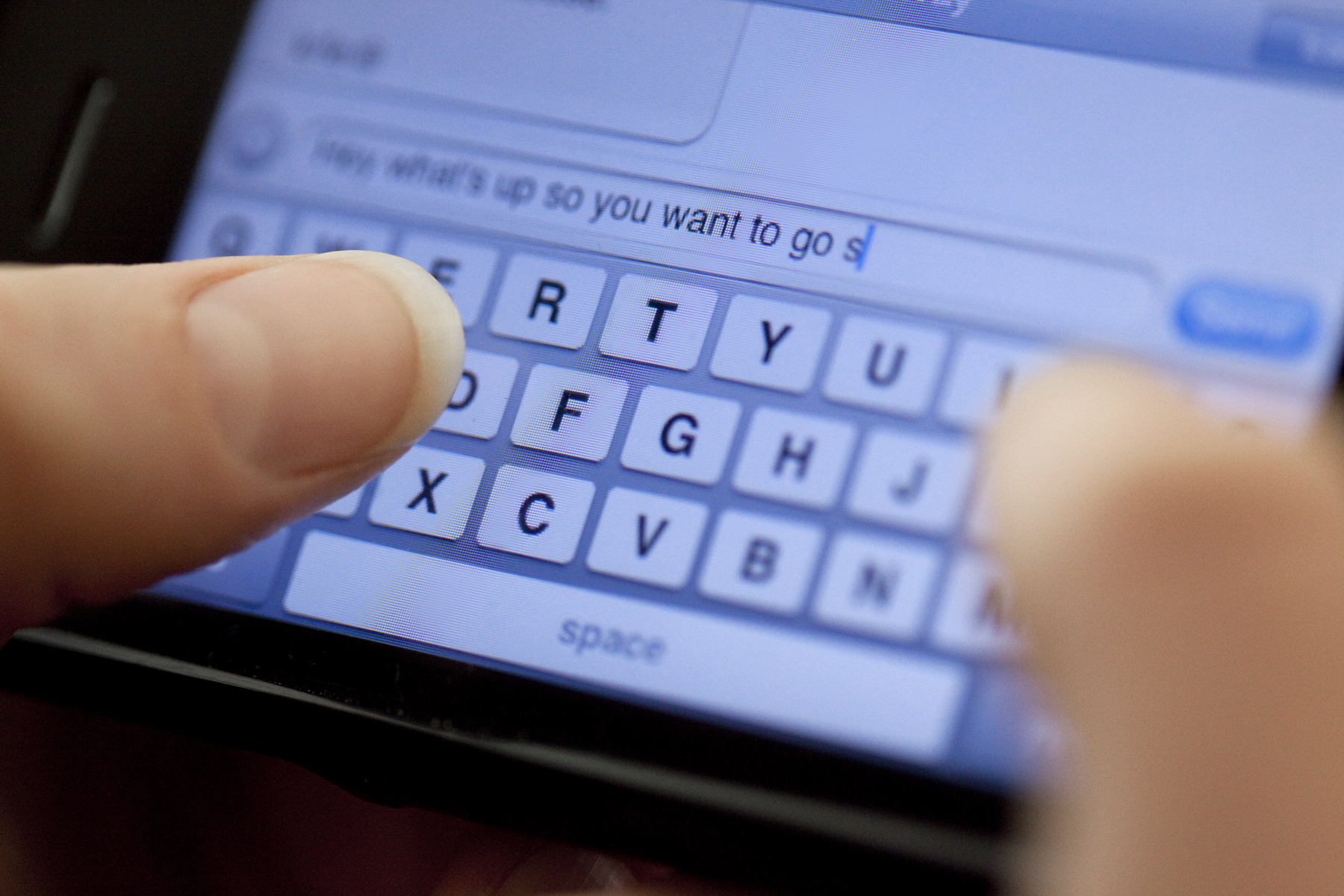 If you end your text messages with periods, chances are, you are a jerk. Either that, or you don’t fully understand the unwritten rules of the digital age, where use of grammar and punctuation rules makes you seem rude.

Say you text a friend asking if they want to hang out this weekend, and they respond with something like “sorry, can’t, i’m busy.” Sounds like the response of a dick, right?

Now, imagine if they had responded by saying, “sorry, can’t, i’m busy!” or just simply “sorry, can’t, busy” without any period. It sounds a lot less dick-ish doesn’t it?

That’s because according to a new study from researchers at Binghamtpon University in New York, ending a text message with a period seems unfriendly, likely because the senders of said text messages have no souls.

“Text messaging is one of the most frequently used computer-mediated communication (CMC) methods,” the researchers noted in the study, which was recently published in the journal Computers in Human Behavior. “The rapid pace of texting mimics face-to-face communication, leading to the question of whether the critical non-verbal aspects of conversation, such as tone, are expressed in CMC.”

To test whether the period had become a social cue within the context of CMC, the researchers presented a small group (126 undergraduates — admittedly not representative of the entire global population but at least fairly representative of the most-prolific texters) with a series of exchanges framed as either text messages or handwritten notes.

The experimental messages featured an invitation followed by a brief reply. When that reply was followed by a period, subjects rated the response as less sincere than when no punctuation was used. The effect wasn’t present in handwritten notes.

According to Celia Klin and her fellow researchers, that’s an indication that the text message period has taken on a life of its own. It is no longer just the correct way to end a sentence. It’s an act of psychological warfare against your friends.

In follow-up research that hasn’t yet been published, they saw signs that exclamation points — once a rather uncouth punctuation mark — may make your messages seem more sincere than no punctuation at all.

“Texting is lacking many of the social cues used in actual face-to-face conversations. When speaking, people easily convey social and emotional information with eye gaze, facial expressions, tone of voice, pauses, and so on,” Klin said in a statement.

“People obviously can’t use these mechanisms when they are texting. Thus, it makes sense that texters rely on what they have available to them — emoticons, deliberate misspellings that mimic speech sounds and, according to our data, punctuation.”

Do you use periods to end your text messages? Consider using emojis instead. They’re fun and usually convey the exact emotion you feel at the moment, which eliminates any confusion about your intentions. 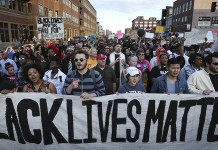 College Expenses Getting You Down? There’s a Sugar Daddy for That!