GOSSIPONTHIS.COM Celebs New Couple Alert? Rihanna & Travis Scott Reportedly “All Over Each Other”... 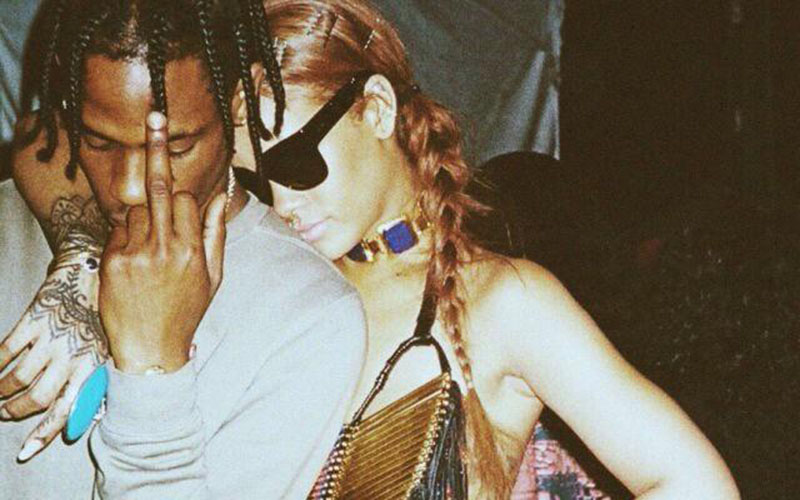 It looks like Rihanna may be hooking up with rapper Travis Scott.

In just the past week alone, Rihanna has attended all three of Scott’s sold out shows at the Gramercy Theatre in NYC. And on top of that, the pair were spotted leaving his show together on Wednesday night (Sep 9).

Rihanna also joined Scott Tuesday evening (Sep 8) at his private after-party at Up & Down nightclub.

According to sources, the two “were all over each other” and appeared to be a couple. “It’s true, they were totally together… It was very clear they were together,” an insider told E! Online.

Another source told ET, “They are not exclusive, but could become that. They both are enjoying time together.”

A separate ET insider added, “Something is definitely going on with those two. She was sitting in the VIP section and was singing and dancing along to all his songs. She looked like she was having a great time.”

The couple were also spotted hanging out on Labor Day (Mon. Sep 7).

We would have never called these two being romantically linked, but anything is possible we guess.

CHECK OUT THE PHOTOS (VIA TMZ):