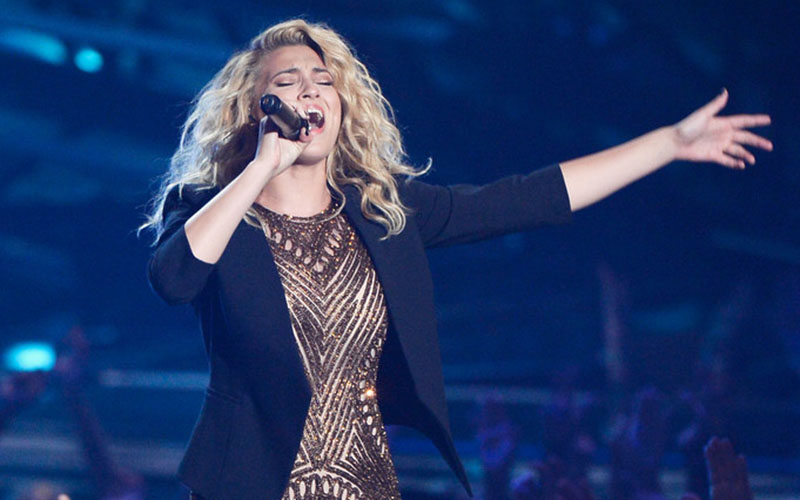 Tori Kelly wowed the audience (and viewers watching at home) at the 2015 MTV Video Music Awards Sunday night (Aug 30) with a show-stopping performance of her popular single “Should’ve Been Us.”

With nothing but a guitar in her hand and her backup band behind her, Tori kicked things off real smooth and real slow before going into total rockstar mode. And when we say she slayed that stage, we really mean homegirl SLAYED that stage!!!

Tori then threw her guitar in the crowd before belting out her final notes and some impressive riffs. She ended her performance by singing the chorus a capella so we know it’s real.

“Should’ve Been Us” comes from the 22-year-old singer’s debut album ‘Unbreakable Smile,’ which was released back in June.