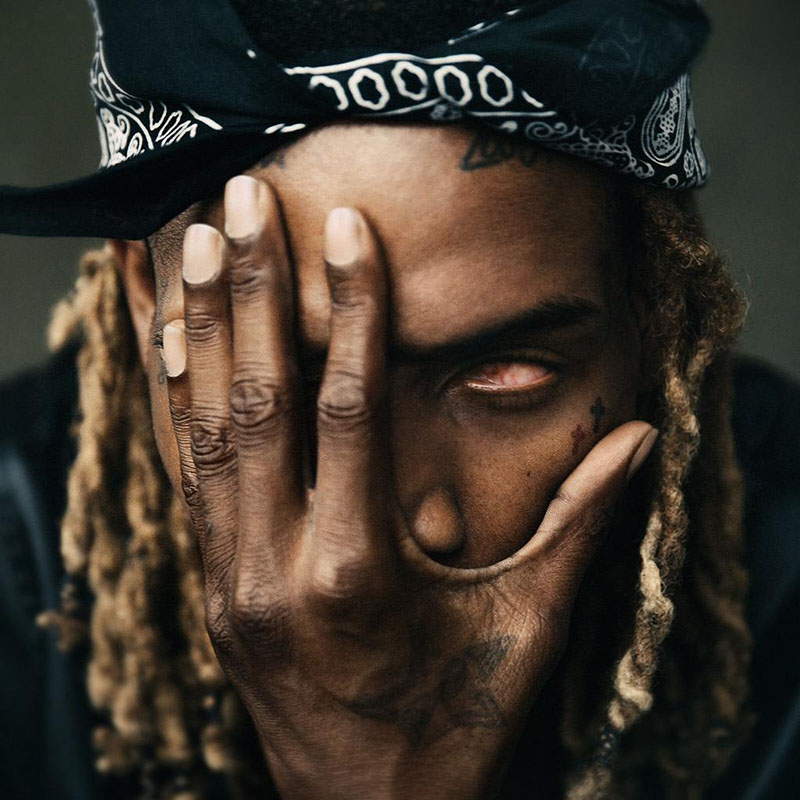 Fetty Wap is riding one hell of a wave of success, with all four of the singles he’s released currently sitting in the top 10 of Billboard’s Hot Rap Songs chart, setting up a perfect scene for Fetty to reveal details about his self-titled debut album.

The “Trap Queen” rapper’s first studio album, aptly titled ‘Fetty Wap’ is due out on September 25th, and the artwork (in which he makes a powerful statement about his eye, which he lost to glaucoma when he was younger) definitely speaks for itself.

In addition to the song that put Fetty Wap on the map, his debut project will certainly feature his other three singles “679,” “My Way,” and “Again” — which all, including “Trap Queen,” have peaked in the Top 10 of Billboard’s Rap chart.

He also has the distinction of being the first male rapper since Lil Wayne to have multiple songs charting in the Top 10 of the Billboard Hot 100. 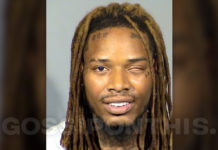 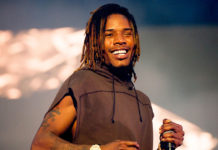