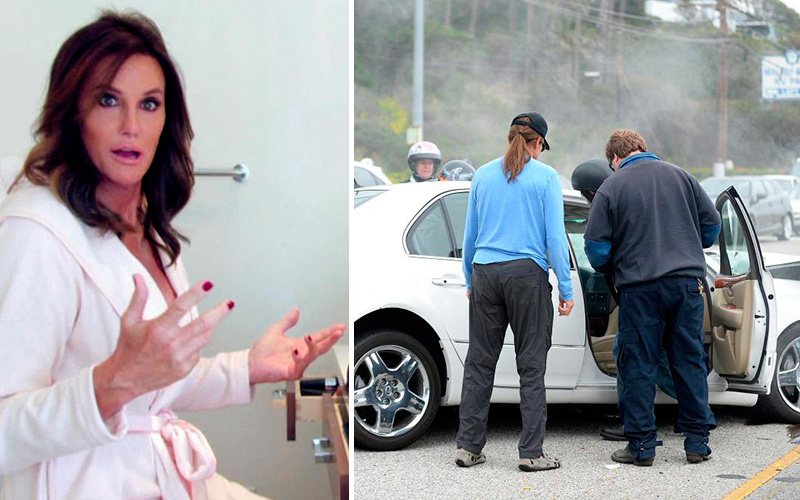 Caitlyn Jenner will more than likely avoid manslaughter charges for her involvement in a four-car accident that killed a woman, but it could end up going costing her millions of dollars.

According to TMZ, the estate of Kim Howe — the woman who died in the fatal crash back in February (before Caitlyn made her transition public) — is suing Jenner for $18.5 million.

At the time of the incident, Howe was rear-ended by Jenner, causing her to fly into oncoming traffic and crash into a Hummer, which led to her death.

Howe’s estate is also being sued for $18.5 million (the same amount they’re suing Jenner for) by the occupants of the Hummer that was struck during the accident.

The passengers in the Hummer are claiming Howe was negligent and caused the collision, and they also plan on suing Jenner at a later time.

This is some of the craziest ish we’ve heard all week — suing a dead woman over a wreck she didn’t cause? Yeah, that makes a lot of sense.