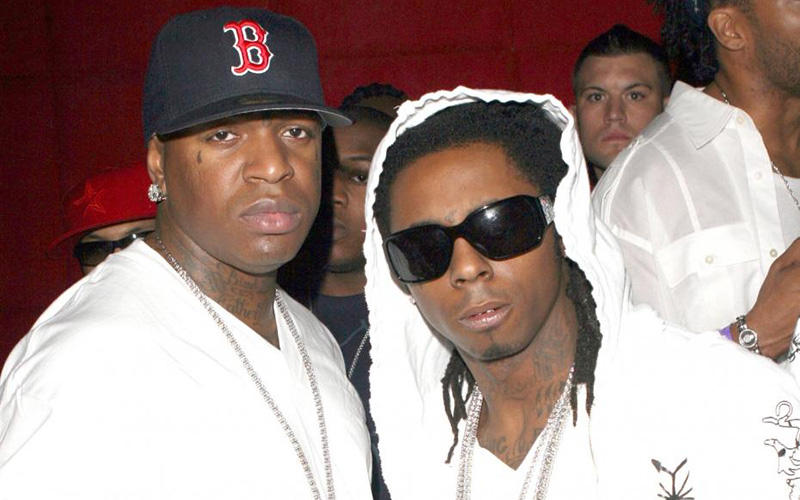 Birdman thinks the media is making his issues with Lil Wayne bigger than what they really are.

Despite spending 48 hours in Miami with Power 105.1 host Angie Martinez for an exclusive interview, Birdman failed to reveal hardly anything about his current feud and legal battle with Lil Wayne.

For the majority of the interview, Birdman avoided answering most of Angie’s questions and instead talked about his love for his son Wayne and how much he supports him, despite Wayne’s claims that Birdman is holding him prisoner in his contract with Cash Money and owes him millions of dollars.

According to Birdman, he and Wayne still talk on a regular basis and Wayne hasn’t verbally told him he wants out of his deal. He also said that Drake and Nicki aren’t going anywhere and denied reports he threw a drink at Wayne during a club appearance or plotted along with Young Thug to have him killed.