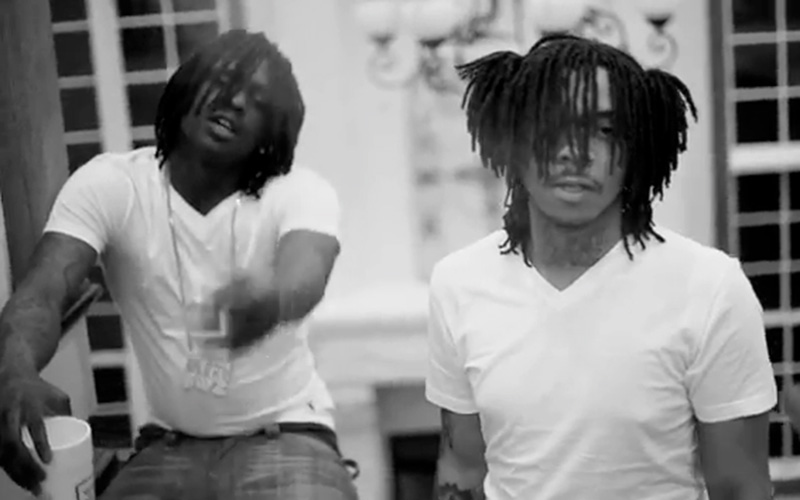 Rapper Capo, a member of Chief Keef’s Glo Gang, was shot and killed in a drive-by this past weekend in Chicago.

The 22-year-old was shot around 2 p.m. and took gunshots to the hip and the back. He was later pronounced dead at Northwestern Memorial Hospital.

In addition to Capo, a 13-month-old baby killed after being ran over by the suspects as they were trying to flee the scene.

Graphic video footage of Capo laying in a pool of blood with friends and family surrounding him surfaced on the web shortly after the tragic incident took place.

R.I.P. to yet another young life taken way too soon.