GOSSIPONTHIS.COM Celebs Kylie Jenner 2 Years Ago: “Bitch with a d*ck. Best of both... 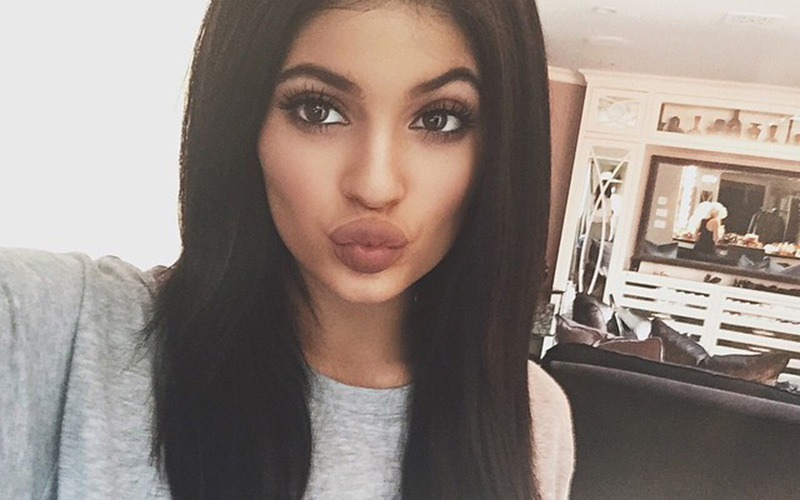 In April 2015, Kylie Jenner‘s father officially came out as a transgender woman, and two months later, she revealed herself as Caitlyn Jenner on the cover of Vanity Fair magazine.

Earlier this week, it was reported that Kylie’s boyfriend Tyga had sent dick pics to a transsexual model named Mia Isabella. Tyga says the pics are his, but he didn’t send them to Mia Isabella.

Nearly two years ago, Kylie Jenner tweeted that a “Bitch with a dick” was the “Best of both worlds.”

Bitch with a dick. Best of both worlds

An eagle-eyed man with a healthy social media following named David Lee Orr, who proclaims himself as a self-made entrepreneur, had the best responses to Kylie’s tweet from September 2013: