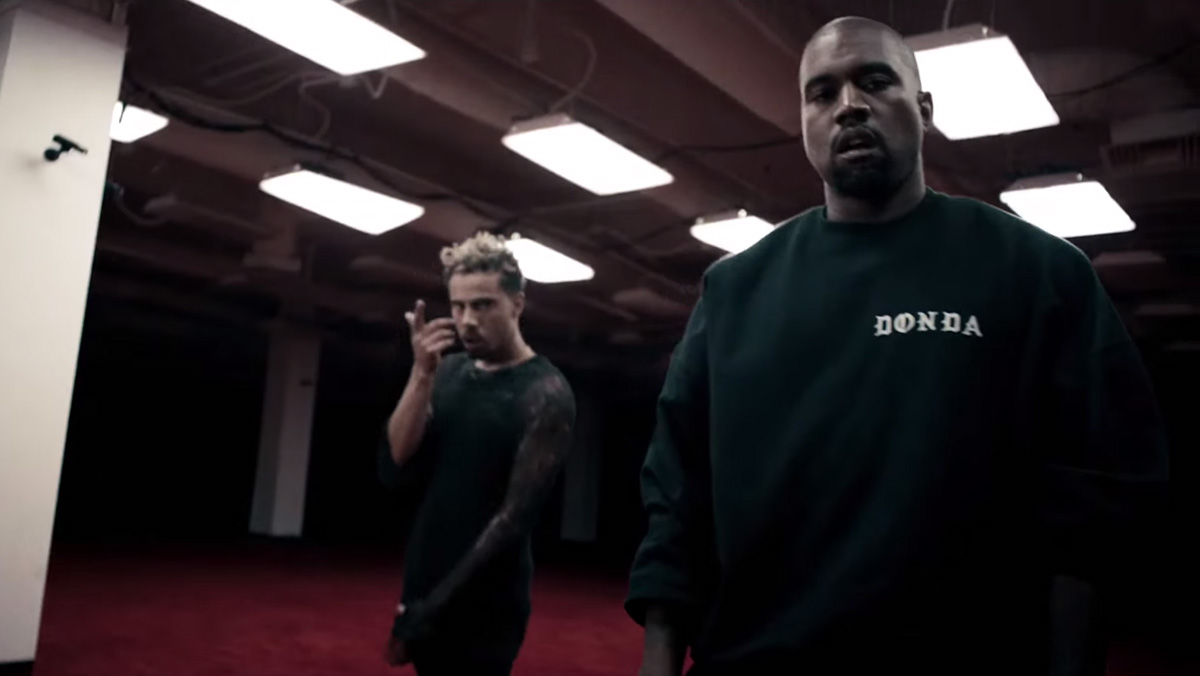 Oh you mad, huh? Vic Mensa and Kanye West came through with release of the music the video for their new single “U Mad.”

Released June 9th on Vevo and directed by Grant Singer, the video sees Mensa spitting his bars while in a straitjacket as he turns up with his SaveMoney crew.

And Because Vic is a hot new rapper from Chicago, it’s only right that the song’s guest star Yeezy makes an appearance, rocking a DONDA sweatshirt with his mother (Donda West) and daughter’s (Nori) names written on the back.

Vic Mensa is signed to Roc Nation and his debut album ‘Traffic’ is due out later this year.