GOSSIPONTHIS.COM TV Kelly Rowland Joins “Empire” Season 2, and She Will Be Playing… 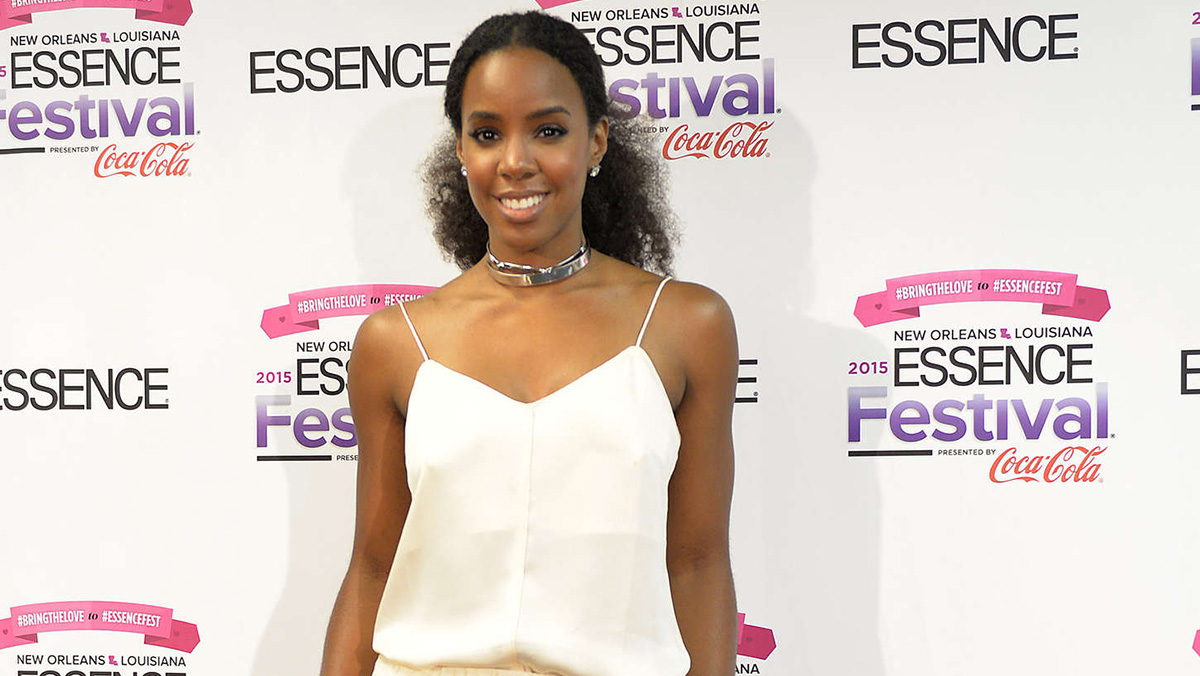 This is exciting! Kelly Rowland is the latest celebrity to be added to the cast of the new upcoming second season of “Empire.”

Over Fourth of July Weekend at the 2015 Essence Festival in New Orleans, a source told E! News exclusively that Rowland will appear on the hit FOX show when it returns in the fall.

As for, who she’s playing, I wouldn’t advise you to read past this point, because …. SPOILER ALERT!!!!

According to E! News’ source:

The 34-year-old R&B singer will play Lucious Lyon’s mother in a flashback.

And just to make things even more real, a post was sent out last month from the official Empire Writers Twitter page thanking Kelly for working with them on the show.

Hey, @KELLYROWLAND! Thank you for spending some time with the #Empire writers! pic.twitter.com/9bRLzFLS0V

Looks like Empire season 2 is going to be TheBomb.com!