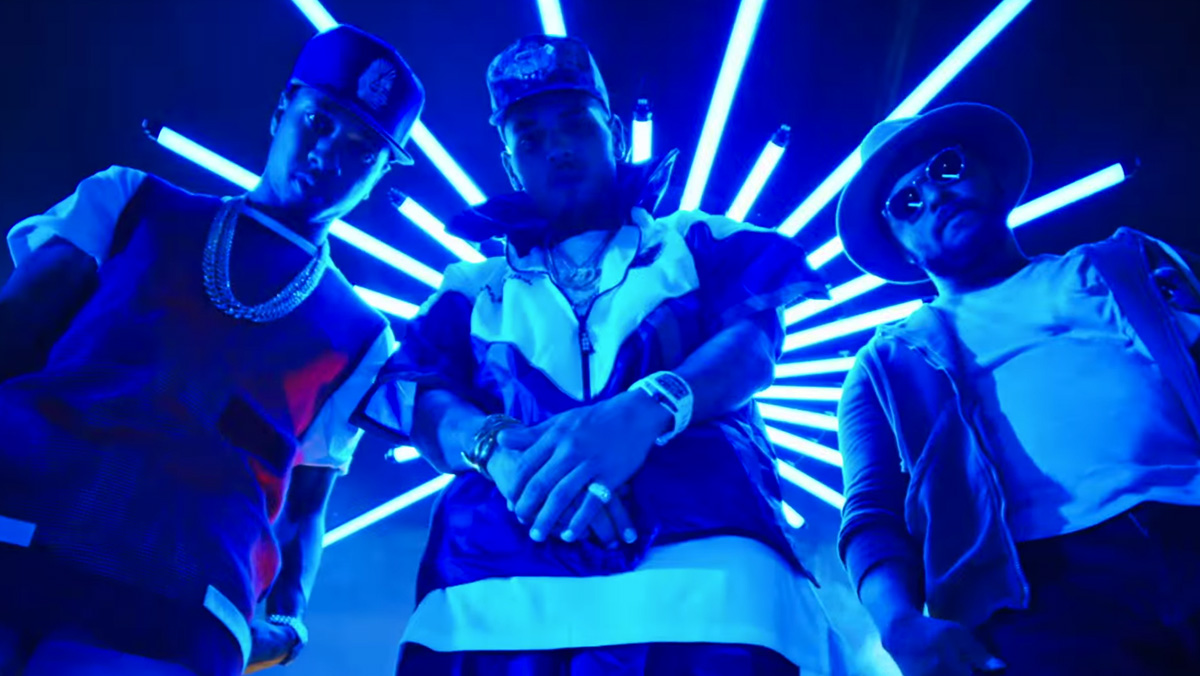 What do you do when you’re bored? If you’re Chris Brown and Tyga, you round up some “bitches,” call up the weed man for some “marijuana,” and you throw a huge party putting both of them both together.

That’s exactly what the duo did in the music video for “Bitches N Marijuana,” featuring Schoolboy Q — which follows “Ayo” as the second single from Breezy and Tyga’s first collaborative studio album Fan of a Fan: The Album.