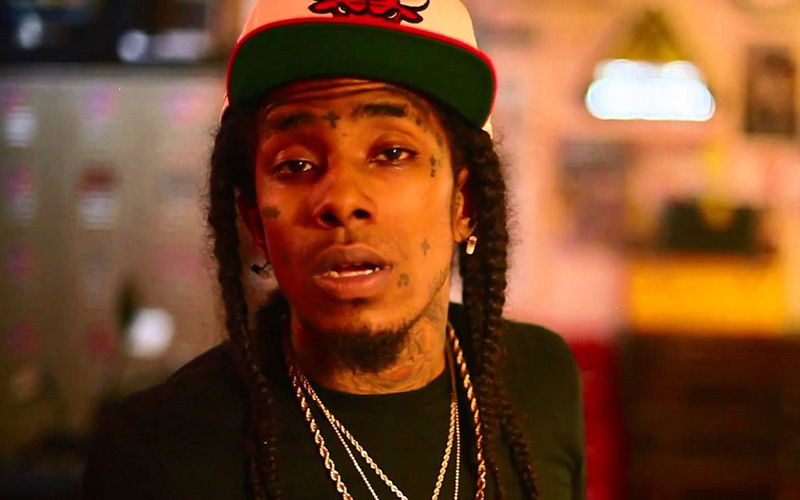 Kendred and Kendrick Bishop were found fatally gunned down in their car on Memorial Day (May 25).

Degruy was identified as a suspect after his cell phone was found at the scene of the crime and surveillance footage showed him in the area at the time of the shooting.

Another suspect, Jonathan Evans, was arrested over the weekend (Jun 27) after trying to escape from police several times.

Degruy is being charged with two counts of second degree murder.

The 23-year-old rapper was featured in Young Money’s “Next Up” cypher, in which he dissed Rich Gang rapper Young Thug. He has been signed to the label headed by Lil Wayne since 2012.