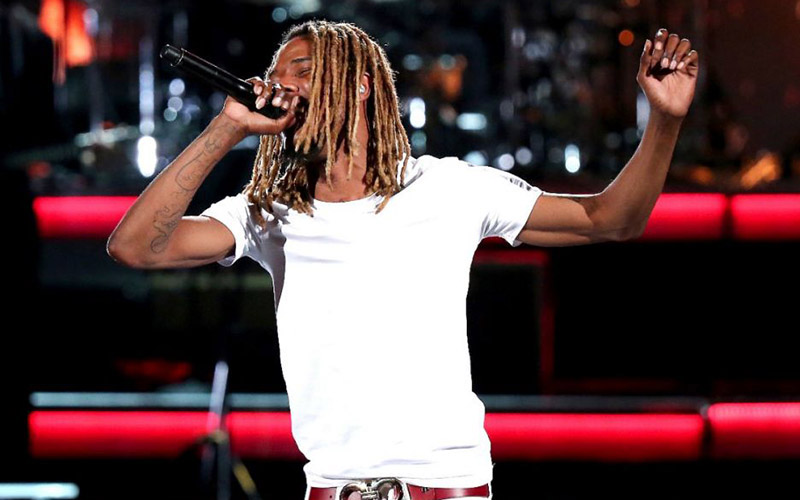 Proving that 2015 is Fetty Wap‘s year, the rap newcomer was given the honor of closing out this year’s BET Awards with his debut hit single “Trap Queen,” which is currently sitting at No. 3 on the Billboard Hot 100 after peaking at No. 2.