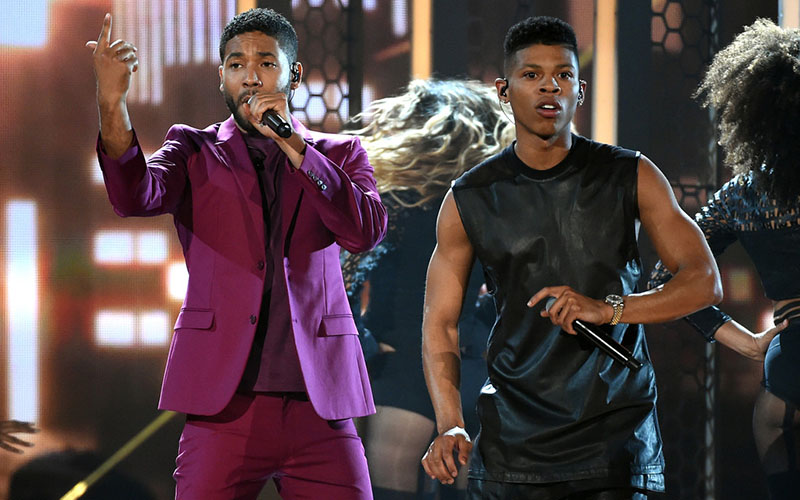 After a brief introduction from the “Empire” matriarch herself, Ms. Cookie Lyon (aka Taraji P. Henson, lol), Jamal (Jussie Smollett) performed “Conquerer” with Estelle, which was immediately followed by a joint performance of “You’re So Beautiful” with Hakeem (Bryshere “Yazz” Gray).

A great performance and all, but what about “Drip Drop?” Twitter asked the same question:

Am I the only one that wanted to see them perform "Drip Drop" ??? #BBMAs

Wait. Doesn't a medley consist of more than 2 songs? Dahng. Was ready from "Drip Drop," too. #BBMAs

Not to tell Billboard how to run an awards show but dat Empire performance was too short. Ya'll got Serayah there and ain't do Drip Drop? ?

Are they really trying to call this an Empire medley without "Drip Drop" ????????? Billboard cancelled

Ok this is cute but are ya'll going to sing Drip Drop? #BBMAs #Empire 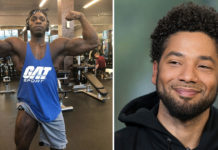