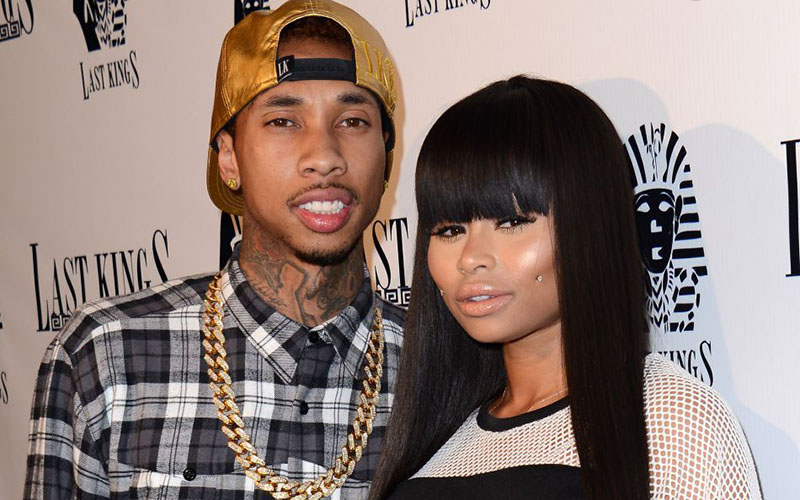 Blac Chyna is so “over the drama” with Tyga.

Despite recently publicly blasting Tyga for trying to get back with her while dating Kylie Jenner, Blac Chyna is finally taking the high road and says she forgives her ex/baby daddy.

But what exactly is she forgiving Tyga for? Leaving her for a teenager? Not putting the toilet seat down (or not putting the cap back on the toothpaste) while they were together? WE NEED SPECIFICS, CHYNA.

Jokes aside, maybe things between these two will get better after all … at least for their 2-year-old son’s sake.