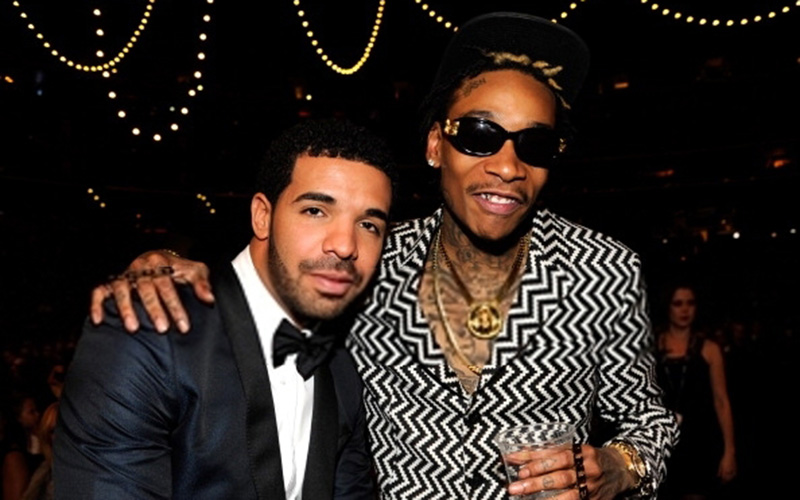 Wiz recently shared with his Twitter followers a photo of Drake as his phone’s lockscreen background.

Of course, Wiz caught hell from the Twitterverse for saving a picture of Drake, of all people, to his phone.

Wiz, who clearly doesn’t care what any of us think, defended himself saying the photo reminded him of prom. OK Wiz Khalifa, whatever you say.

It's my new lock screen. https://t.co/6YyOsLx7fg

Naw it's a dope pic brush. Reminds me of prom. https://t.co/NMSXiFG992

Luckily im not one of those idiots who cares what other people think.

This guy can’t be serious.