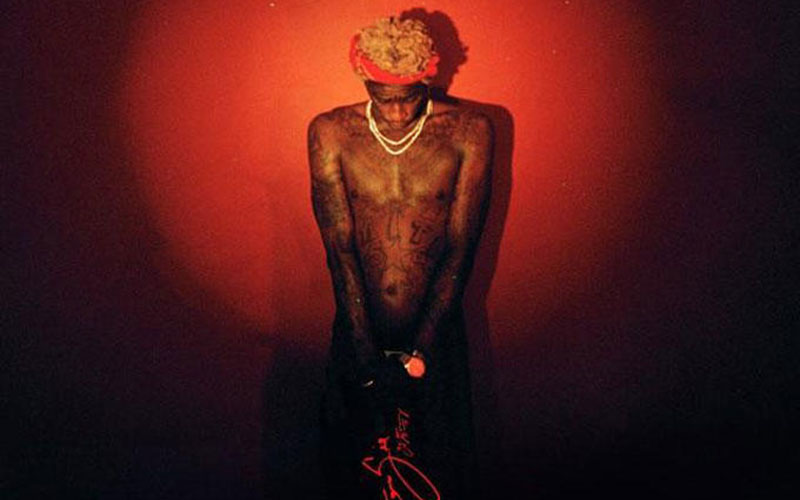 Thug announced to the world yesterday on his Instagram page that the controversial album will drop next Friday, April 17th, less than 10 days from now.

The rapper also revealed what seems to be the cover art for his Carter Six album, in which he appears to be naked.

On another note … there’s still no word on when Lil Wayne’s ‘Tha Carter V’ is going to finally come out.

Looks like Wayne is being pushed to the side by Birdman so Young Thug can try and steal his shine. Pretty sad, huh?