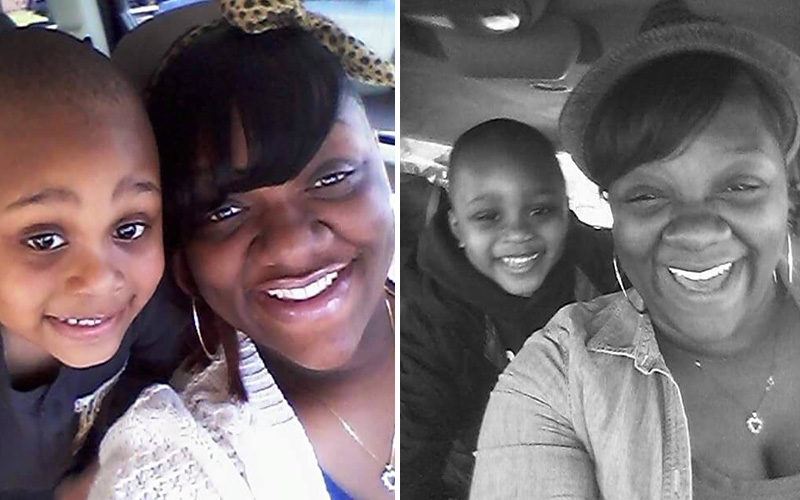 Keondra Monique Rosemond of Taylors was reportedly found dead in the driver’s seat of her vehicle after suffering multiple gunshots wounds.

She had gunshot wounds to the head, neck and chest, Coroner Parks Evans said.

Her death was ruled a homicide. The Sheriff’s Office is investigating.

Deputies received a call about a suspicious vehicle about 10 p.m. Monday at 2600 Anderson Road, the Greenville County Sheriff’s Office said. When officers arrived, they found Rosemond.

The Sheriff’s Office released no other information and declined to answer any questions about the incident, citing the ongoing investigation.

Anyone with information about the case is urged to contact Crime Stoppers at 23-CRIME.

This particular story hits ridiculously close to home, as we here at GOT knew Keondra Rosemond personally. She would have turned 25 this Saturday (Apr 11) and will be greatly missed.

We ask that you keep her family and friends in your thoughts and prayers, especially her son Jahlil.

Video Shows Black Woman Hogtied Upside Down in Back of Cop Car As Her Cries for Help Are Ignored: “How Many Times I Gotta Beg You Master?”