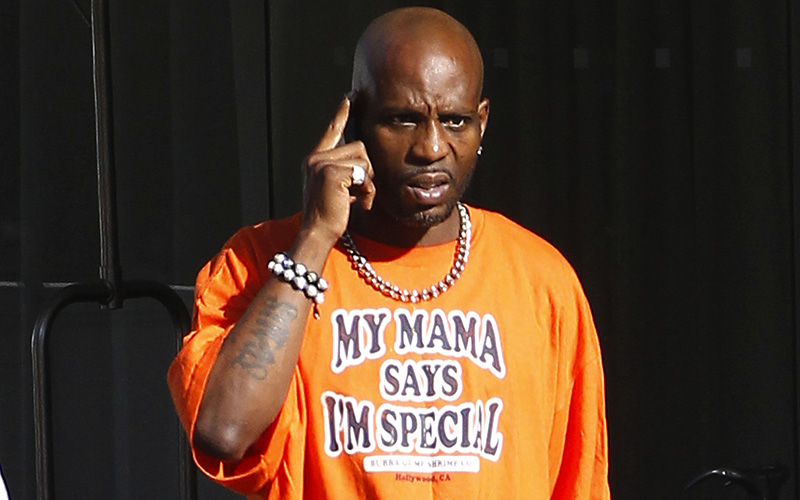 A-21 year-old guy is claiming DMX and one of his goons robbed him for $3,200 at an Exxon gas station in Newark, NJ early Sunday morning (Apr 5).

The guy told cops he had a brief convo with X about rap music when suddenly a member of X’s entourage flashed a gun and demanded the guy’s money.

For some reason, the alleged victim had $3,200 on him in cash, which he claims X grabbed before getting back into his car and speeding away.

X performed a show in Newark Saturday night, but his rep denies he robbed anyone and his lawyer will be working to clear his name.

No charges have been filed.