GOSSIPONTHIS.COM Celebs Wendy Williams: Karrueche Is Just A “Thot” Who Was Chasing After Chris... 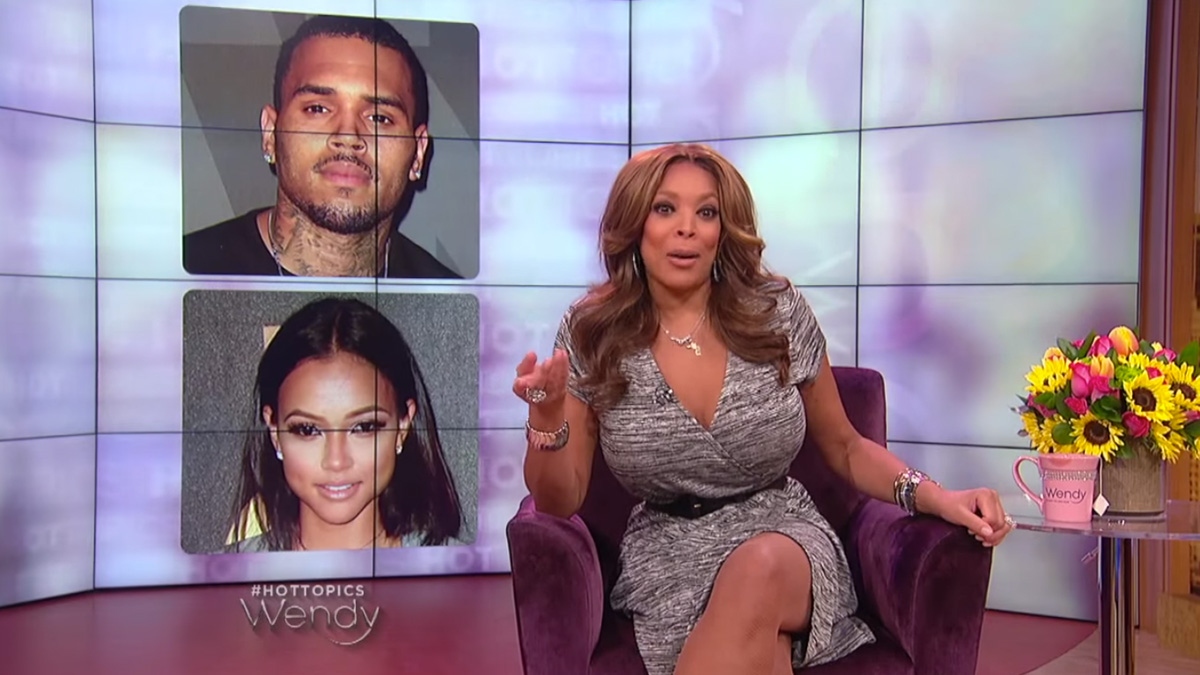 Wendy Williams says Karrueche Tran was only with Chris Brown because she’s a “THOT who was after the dollar.”

As you may know, Karrueche appeared on “Iyanla: Fix My Life” last weekend and opened up about her relationship with Chris Brown. On Wendy’s talk show Monday (Mar 30), Wendy used her “Hot Topics” segment as an opportunity to bash Karrueche, essentially calling her a gold-digging “THOT.”

Wendy added, “I mean… this is not exactly a girl who has her business and her own coins!” before insulting her intelligence (“There’s not room at Harvard for everybody”) and her looks (“Cute only lasts for ‘this’ long. Cute girls are a dime a dozen. There are girls in this audience who are cuter than you.”) 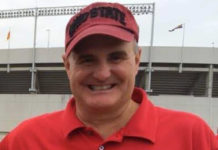