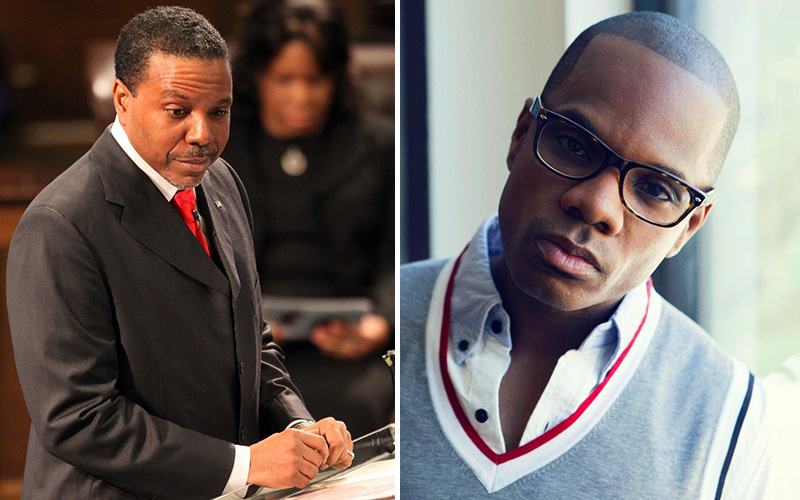 Like most people, Kirk Franklin is NOT here for Creflo Dollar’s “Project G650” campaign to get 200,000 people to donate money to help him purchase a $60 million private jet.

Pastor Dollar, an Atlanta-based televangelist and the founder of World Changers Church International, came under fire earlier this month after he requested the assistance of “200,000 believers” to each donate $300 to help him fund a Gulf Stream G650 to replace his aging private jet, which he purchased back in 1999.

READ: Creflo Dollar Wants You to Pay for His $60 Million Private Jet

While it’s certainly Pastor Creflo’s own personal business if he chooses to buy himself a lavish private jet with his own money, the fact that he was asking other people to give up their hard-earned money (and using God’s name in the process) is what had everyone giving Dollar the side-eye.

While Creflo Dollar Ministries has since canceled the crowdfunding campaign, that hasn’t stopped people from weighing in on it and rightfully criticizing Dollar for such a ridiculous idea.

Among the critics is gospel star and author Kirk Franklin, who recently penned an op-ed essay for Patheos.com titled “The High Cost of Character,” in which he questioned Dollar’s character and sprinkled a little shade on his fundraiser.

Franklin also briefly touched on the recently surfaced video showing members of the Sigma Alpha Epsilon (SAE) frat singing the now infamous racist chant: “There will never be a n**ger in SAE.”

He wrote, “When young students are comfortable enough to sing racial slurs on a bus while furthering their education to someday lead a corporation that may have minorities apply for jobs, that’s a shortage of character. And it’s something you can’t teach in school.” 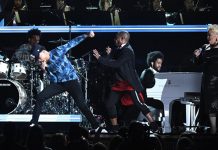