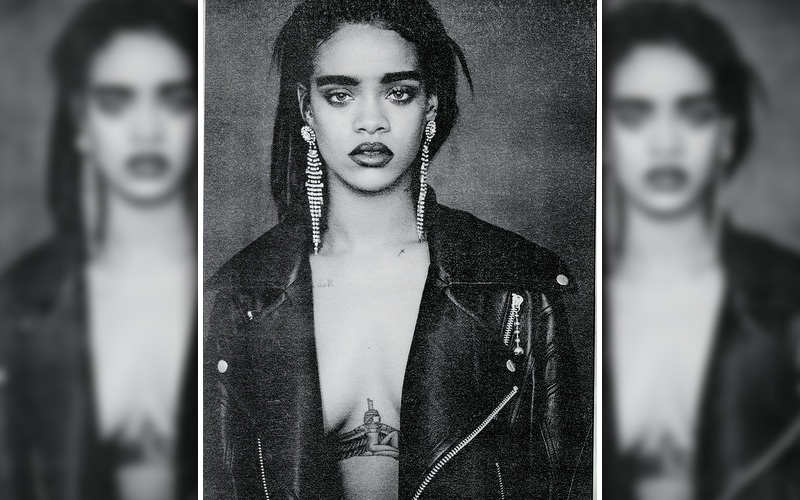 Rihanna turns into a ratchet debt collector in her new single, which has a very simple and straightforward message: BITCH BETTER HAVE MY MONEY.

After almost 24 hours of hype and releasing a teaser on the app Dubsmash, Rihanna finally dropped the second single from her upcoming eighth studio album this morning.

The song, which really is titled “Bitch Better Have My Money,” is a bass-heavy hit that we know is gonna slay the charts, a la “Pour It Up.”

It ain’t no “FourFiveSeconds” — which is one of the best songs Rihanna has ever done, IMO — but it IS a banger!