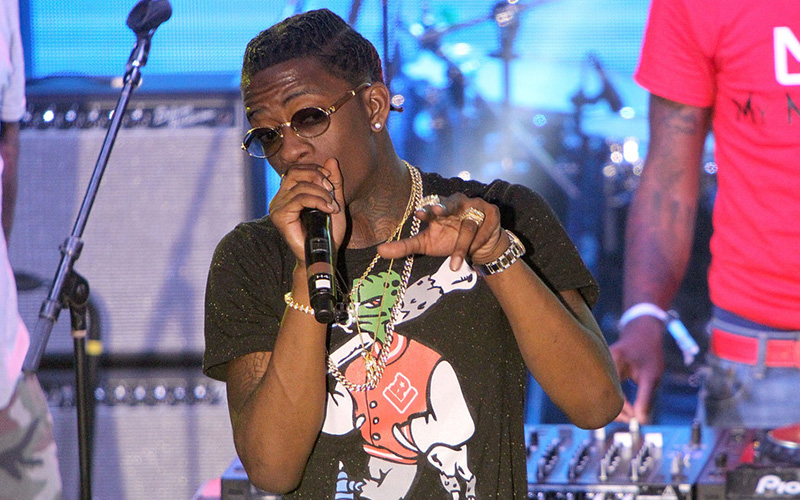 Some people do not take rejection well, and apparently, Rich Homie Quan is one of those people.

After being denied VIP entrance in LIV nightclub in Miami early Monday morning (Mar 23), the rapper felt “some type of way” and allegedly punched a bouncer in the face before fleeing on a speeboat.

Quan was reportedly told that the club was full and he had to wait in line like everybody else, and that’s when the sh*t hit the fan.

According to TMZ, the security guard held his ground and refused to let Quan through the backdoor, which eventually led to Rich Homie socking him twice in the face, breaking his nose and bloodying his lip. A member of Quan’s crew also punched the guard in the back of the head.

Quan and his crew then ran across the street and boarded a speedboat as their getaway transportation, which sounds like a scene straight out of a James Bond movie.

Police are looking for Rich Homie and want to talk to him about a possible battery charge, WSVN reports.