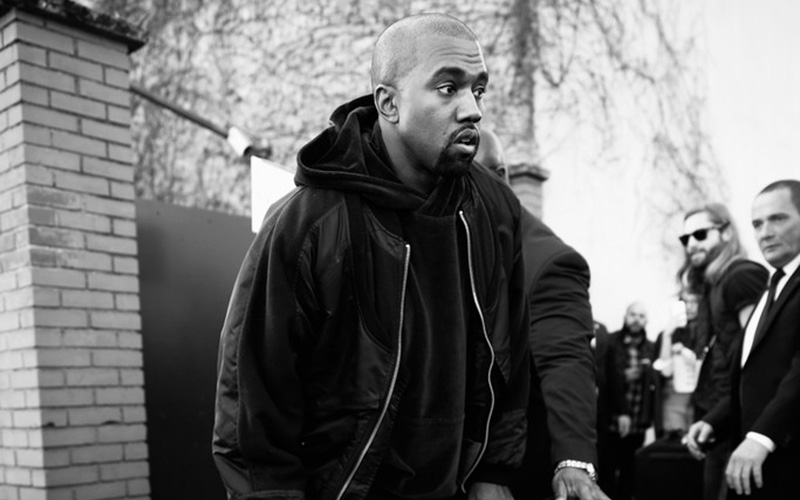 According to Kanye West, the concept of racism is “dated,” “silly” and “stupid.”

The rapper — who is known for speaking publicly about classism and, ironically, racism — recently sat down with Clique TV to discuss why he really doesn’t like using the word “racism.”

Kanye continued, “It’s like a bouncing ball in a room with two cats, or something, when you don’t feel like playing with a cat. Let them literally fight over the bouncing ball. And the bouncing ball has nothing, no purpose, anything other than that: It bounces. That’s racism. It’s not an actual thing that even means anything.”

Do you agree with Kanye? Do you believe that racism is a “dated” concept? Do you think the concept of racism is “silly” and/or “stupid?” Discuss in the comments!