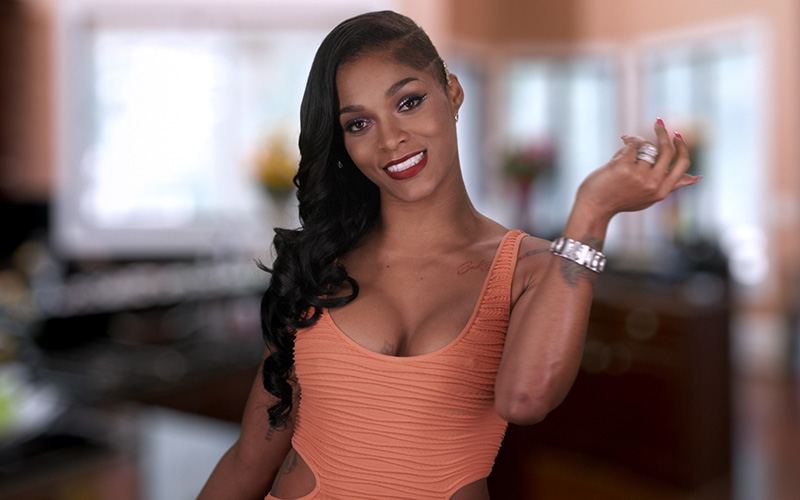 “Love & Hip Hop: Atlanta” star Joseline Hernandez “spilled the beans” on how reality TV is “fake” during a recent court deposition. Tell us something we don’t know, Joseline.

Joseline is being sued by Benzino’s fiance Althea Eaton, who claims Joseline was high off crack cocaine when she attacked her during the show’s reunion episode.

While testifying under oath, Joseline claimed that there’s a lot of acting that goes into the show, and she’s not the person she’s portrayed to be on “LHHATL.”

With reality TV, it’s mostly…it’s called ‘reality,’ but it’s a lot of acting in the reality world. And I say that because a lot of the girls that’s on the show, they act. And so, it’s a lot of acting in a reality TV show, whether it’s Love & Hip Hop or another show…The reality TV show showcases a lot of who we are not, and I say that because it’s just like, you never know what happens in a reality TV, you know? I mean, they’ll showcase your music, they’ll showcase certain things, but that’s not who Joseline Hernandez is.

It’s not clear if she’s just saying this to save face for the sake of not having to pay up in a lawsuit, or if she really is serious about her persona on the show being fake, but whatever the case, Mona Scott Young and VH1 aren’t going to be happy about this.