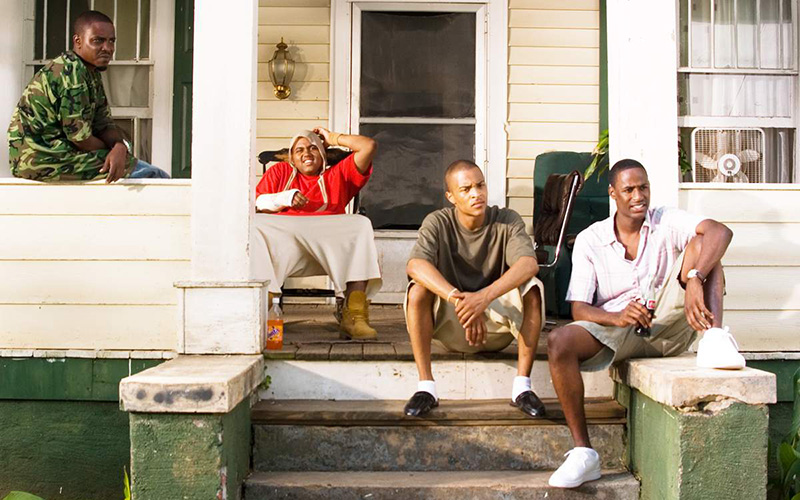 Fans of the movie “ATL” are in for a huge treat!

T.I. announced yesterday (Tues. Mar 4) via Instagram that the sequel to the cult classic is finally in the works.

Tip shared a pic of him and the original cast — including Jackie Long (“Esquire”), Albert Daniels (“Brooklyn”) and Jason Weaver (“Teddy”) — along with the caption: “#ATL2 Get Ready.”

T.I. also posted a pic of him and Lauren London, assuring fans that they will soon get to see what “Rashad” and “New New” have been up to all this time.

It’s been nearly a decade since “ATL” (2006) debuted at number three at the box office, grossing $11.5 million in its opening weekend.

No word yet if Evan Ross (who played T.I.’s little brother “Ant”) or Big Boi will be returning for this film, but everyone else seems to be on board.

Update: Though Big Boi’s involvement with the film is still unknown, it looks like Evan Ross is on board too!