GOSSIPONTHIS.COM Hip Hop Young Thug: I Don’t Want To Be A 50-Year-Old Rapper Like Jay... 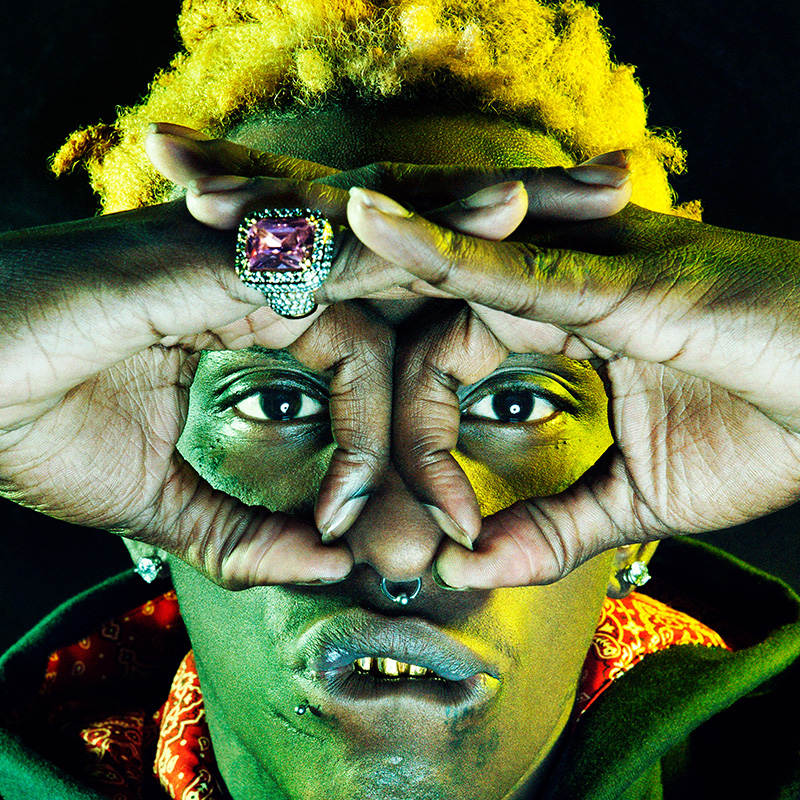 Young Thug says he doesn’t want to still be rapping at 50 years old.

In a recent interview with GQ magazine, the “Lifestyle” rapper explained why most rappers over 30 don’t make it in the industry.

Thug also spoke on Jay Z — who, at the age of 45, is pushing 50 years old — and gave him props for being a great rapper, but says he will never buy one of Hov’s albums.

GQ: Are you a music lifer?
Young Thug: Yeah, I’ma be here forever. I don’t want to rap forever. But I want to be rich forever.

Why is it such a young man’s game?
If you’re 30, 40 years old, you’re not getting listened to by minors. Like, Jay Z has some of the sickest lyrics ever, but I would never buy his CD, just because of my age and because of his age. By the time I turn that old, I ain’t gonna be doing what he’s doing.

What is the next step for you?
I hope to be like Bill Gates, bro. With all the money in the world. Like Wayne, someday I want one of those kind of careers. Or Michael Jackson.

At what age do you drop the “Young” from your name?
I don’t think I’m gonna drop it, ’cause I want to be forever young. But if I had to…

What would you change it to?
My little niece always calls me Jeff the Rapper, so I might change it to that.

Do you agree with Young Thug or is he just rambling for some attention, as usual?