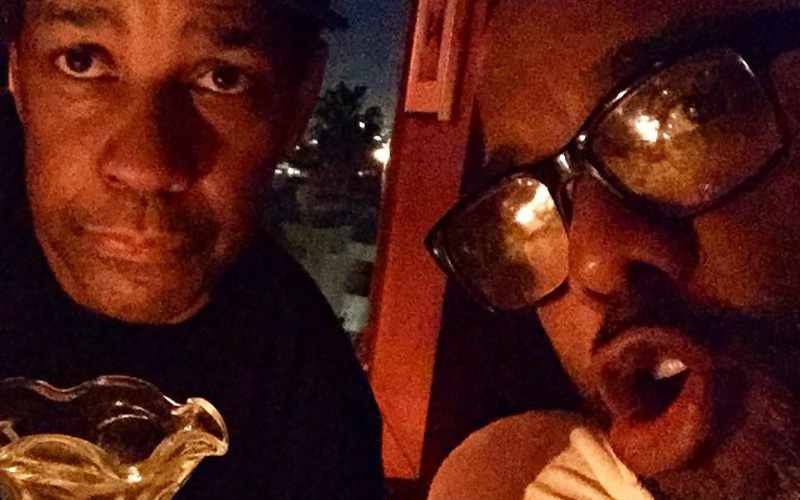 Denzel Washington could be making an appearance on an upcoming episode of “Empire,” if showrunner Lee Daniels has his way.

Daniels recently shared a photo of himself and Washington on Instagram along with the caption:

We could definitely see Denzel playing a boss type character from Lucious’ past that puts him in check, or something like that.

If he did join the series, Washington would be joining A-listers such as Cuba Gooding Jr., Mariah Carey, Mary J. Blige, Naomi Campbell, Lenny Kravitz, Snoop Dogg and Patti LaBelle.

According to Daniels, it would also be Washington’s first TV appearance in over 3 decades.

“Denzel hasn’t done television in 30 years,” Daniels told The Philadelphia Inquirer. “But he saw the pilot and said, ‘I’ve got to be a part of this.'”