GOSSIPONTHIS.COM LOL The Best of John Boehner’s Faces During Obama’s State of the Union... 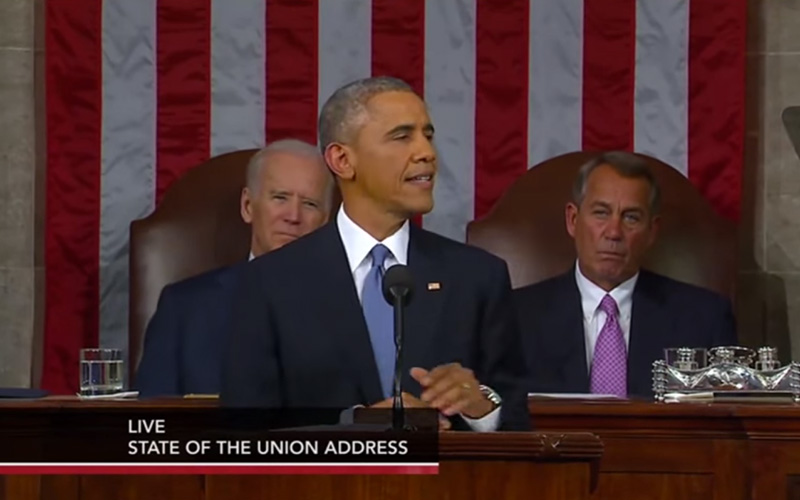 All eyes were on President Barack Obama Tuesday night as he delivered his 2015 state of the Union address.

And just behind President Obama was the overly tanned Speaker of the House John Boehner, who made the speech fun to watch with the priceless expressions painted on his orange face as he reacted to the POTUS’ oration.