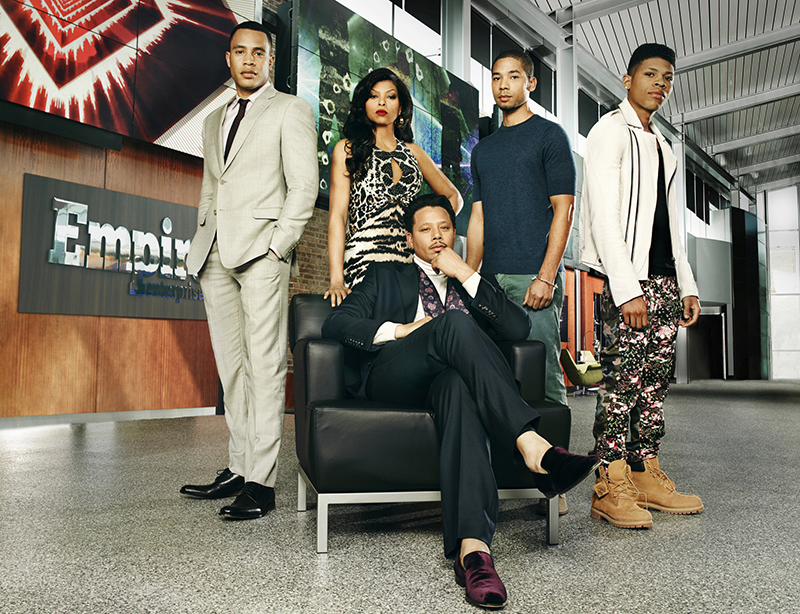 Get ready for more vintage 70’s chic attire and suede loafers from Terrence Howard, because Fox has renewed “Empire” for a second season!

The move comes as a surprise, not because it happened, but because of how quickly it did. Shows aren’t generally renewed after just two episodes have aired, but “Empire” isn’t just your average TV series.

With 9.9 million viewers, Empire’s premiere episode tied “How to Get Away with Murder” as the season’s highest-rated series debut among the coveted 18-49 demographic.

And if that wasn’t enough to shock the industry, the second episode actually rose in the ratings (with 10.3 million viewers), which is rare, especially after a strong debut. (FYI: Empire is the only drama to rise in its second week this season AND it’s Fox’s highest rated show to debut in 3 years.)

The show airs Wednesday nights at 9/8c on Fox.