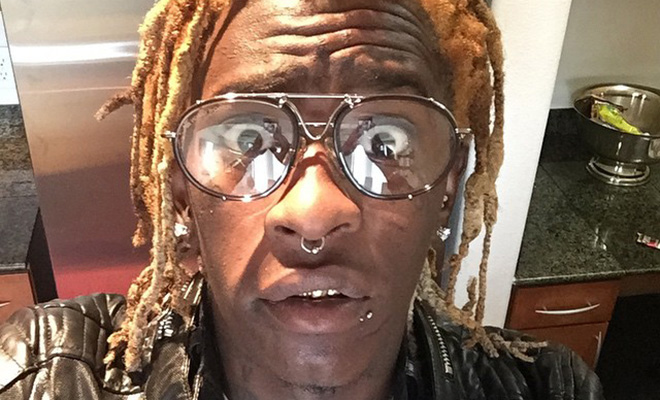 By now, the whole “Young Thug Is Gay” narrative is getting old, we know.

Someone has uncovered a boatload of old tweets from rappers before they made it, and the majority of them show that these new artists had a lot of negative things to say about the same celebs they’re probably hanging out and popping bottles with today.

But two old tweets from Young Thug’s page just a few weeks apart from each other show him confessing his love for penis.