GOSSIPONTHIS.COM Entertainment Gabrielle Union Gets Shut Down in “Being Mary Jane” Season 2 Sneak... 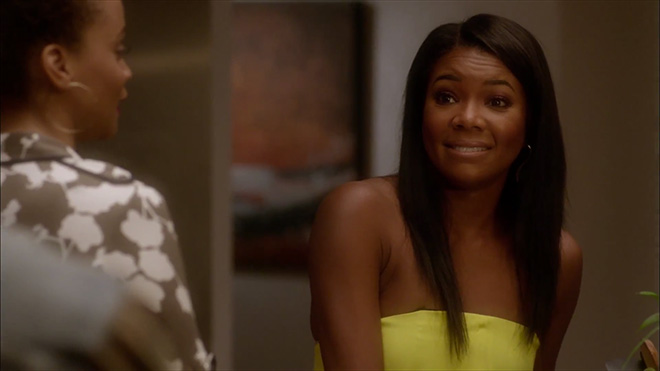 BET is gearing up for next month’s premiere of the second season of their hit scripted series “Being Mary Jane,” and to hold viewers over, the network has released a 5-minute clip showing everyone a preview of what to expect.

The video sneak peak shows Gabrielle Union‘s character Mary Jane Paul hosting a casual dinner party with friends, and things get really heated after she and her brother P.J. go back and forth throwing low blows at each other.

M.J. goes in on P.J. about being broke and P.J. returns the favor by saying something no woman of color would ever want to hear from her own brother: