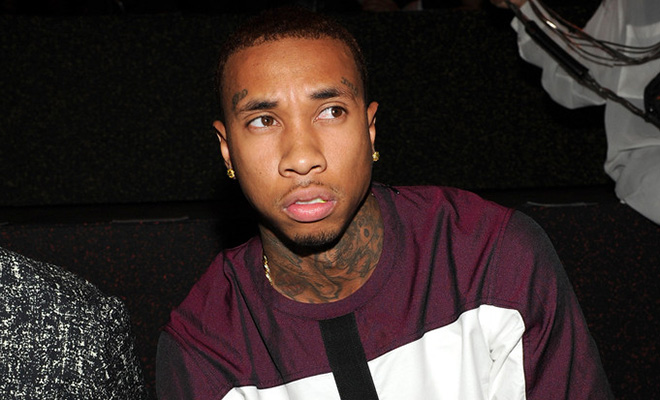 Tyga is denying claims that he wants to file for primary custody of his 2 year-old son King Cairo because the boy’s mother twerks and parties too much.

Tyga was also reportedly furious over Chyna spending all of her time in the club, causing the YMCMB rapper to decide to file for primary custody of their child.

But Tyga (aka “T-Raww”) took to Twitter to fire back at TMZ for making up the story, which he says is a “LIE.”

@TMZ You muthafuckas is CRAZY! U wanna LIE an make shit up on me fine. But don't Involve MY SON for ratings for Yall weak ass show. #FuckTmz