GOSSIPONTHIS.COM Celebs Did Yung Berg Get Caught Having Sex with a Teenage Boy? 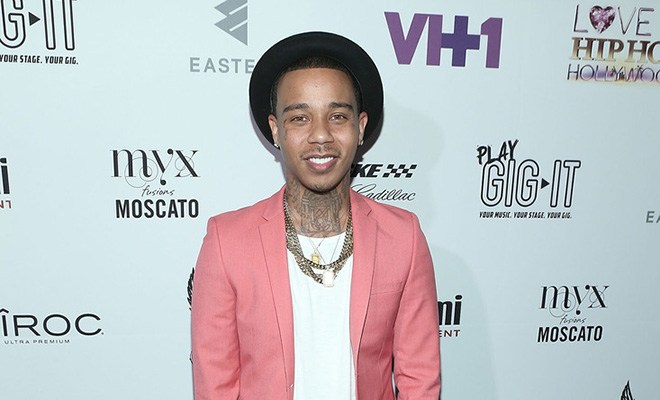 According to an explosive report from Hot97.com, Ray J‘s manager Cash Jones recently took to Instagram and called Young Berg out for being an “exposed homosexual.” Jones then shockingly claimed he walked in on the rapper/producer performing a homosexual act with a teenage boy.

Ray J’s manager, Cash Jones, took to Instagram to expose ‘Love and Hip Hop: Hollywood’ Yung Berg for getting close with a teenager. According to Cash, Yung Berg was caught having sex with a teenage boy in a studio. Cash says he walked in on the action and seems to be disgusted.

Calling someone out for being gay is one thing, but making claims of statutory rape is another, and if it’s true, then this is a pretty serious matter and the police should be involved.

Take a look at the IG screenshots (via HipHopWired) here: