GOSSIPONTHIS.COM Celebs Beyoncé Is Way Too Right For You To Be So Very Wrong 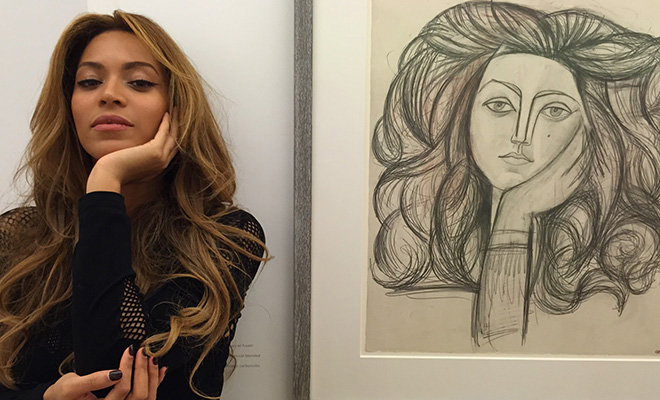 While discussing how wrong and utterly stupid people can be about anything Beyoncé related, my friend La succinctly packaged my grievances by noting, “I hate that every time she does something, it means we all who pay attention and have critical thinking skills have to suffer thru think pieces from who don’t.”

She added an “lol,” but my ass ain’t laughing. The thinkpieces haven’t arrived yet, but the thoughtless musings have already started.

For starters, this idea that “7/11″ sounds like something from Unapologetic. Songs like “Pour It Up” are taking cues from Juicy J and “trap,” both of which are heavily (and admittedly by producers) influenced by DJ Screw and UGK. You know, the area where Beyoncé is actually from.

As someone who still occasionally writes about music, it irritates the ever living shit out of me how often people who write about music don’t know much about it. This is always true about anything southern Black related.

Even after the now perfect visual, there are some who once again want to echo this sentiment and attribute to the larger point: Beyoncé is copying Rihanna.