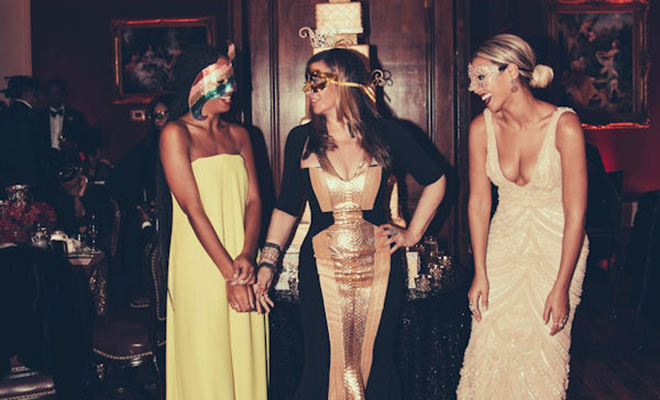 Remember back when Beyoncé was empowering “all the single ladies” to get their man to “put a ring on it?” Well now 6 years have passed and it’s all about taking that “Ring Off.”

Inspired by her own mother, “Ring Off” (produced by Mike Caren) finds Beyoncé talking to and sympathizing with Mama Tina about everything she went through while dealing with the divorce of Beyoncé’s father Mathew Knowles before she finally “took that ring off.” The special edition box set, due out November 24th, will also include a live DVD featuring 10 performances from the “Mrs. Carter Show World Tour” (basically the “Beyoncé: XO” HBO special), as well as a mini version of the official 2015 Beyoncé calendar and more.

Listen to the official 90-second snippet for “Ring Off” below and keep scrolling for the full version!