GOSSIPONTHIS.COM Celebs Solange & Her Son Julez Dancing to “No Flex Zone” at Her... 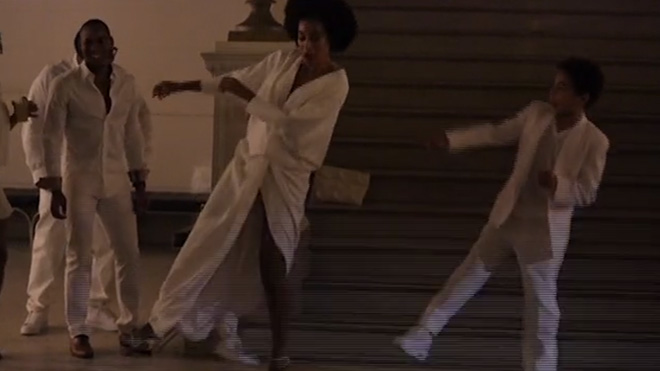 Solange Knowles and her fiancée Alan Ferguson got married Sunday (Nov 16) in an all-white wedding ceremony, and Solange already broke the Internet with her epic wedding photoshoot by Vogue Magazine. Now, video has emerged showing the entertainer doing an adorable choreographed dance to Rae Sremmurd‘s “No Flex Zone” with her son Julez at the reception.

Traditionally, the bride has her “first dance” with her father, but we doubt Mr. Mathew “Raw Doggin” Knowles was even invited since he’s out here generously spreading his seed with the female population, so she chose to give that honor to her 10-year-old son Daniel Jr. aka “Julez.” 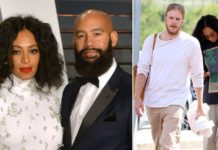 Solange Responds to Rumors She Cheated on Her Husband With a White Man: “I’m Not About to Be Silenced…”