GOSSIPONTHIS.COM Celebs Jennifer Lawrence Cut “Dumb and Dumber To” Scene from Movie Because She... 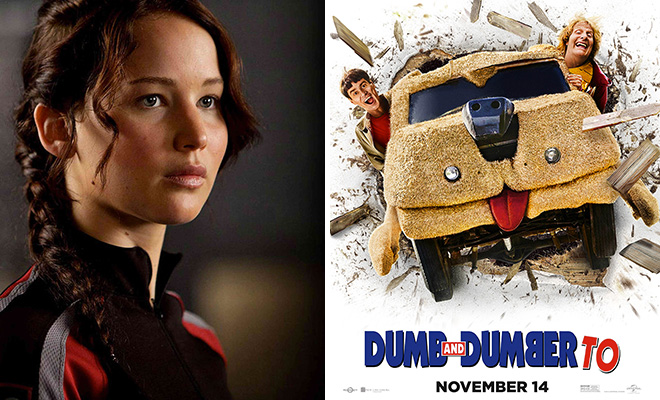 If you’re heading out to the movies this weekend to catch “Dumb and Dumber To” with hopes of seeing a glimpse of Jennifer Lawrence, we have bad news for you. The actress reportedly cut her cameo from the movie’s final edit.

Lawrence is a noted fan of the original “Dumb and Dumber” movie, and though she filmed scenes for this year’s reboot last fall, she didn’t like her cameo and decided to cut her part out.

According to the Hollywood Reporter:

Sources says Lawrence shot the scene in Georgia last fall (the Dumber set was near the Mockingjay shoot location) but retained the right to nix it if she didn’t like it — a right that she exercised.