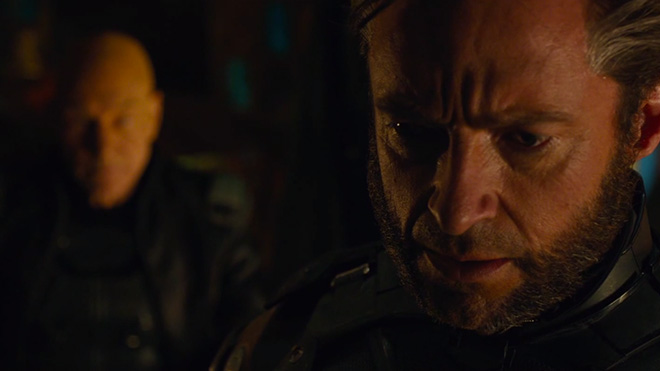 The very first trailer for the highly anticipated “X-Men: Days of Future Past” has finally surfaced online!!!

The next installment of the superhero franchise centers around Wolverine traveling in the past to meet younger versions of Professor X and Magneto in order to save the mutant species.

WATCH THE TRAILER UP TOP!

Halle Berry Says Her Oscar Win Did Nothing for Hollywood Diversity: “That Moment Really Meant Nothing”