GOSSIPONTHIS.COM Entertainment Nicki Minaj Denies Having Sex with Drake & Lil Wayne in “Only”... 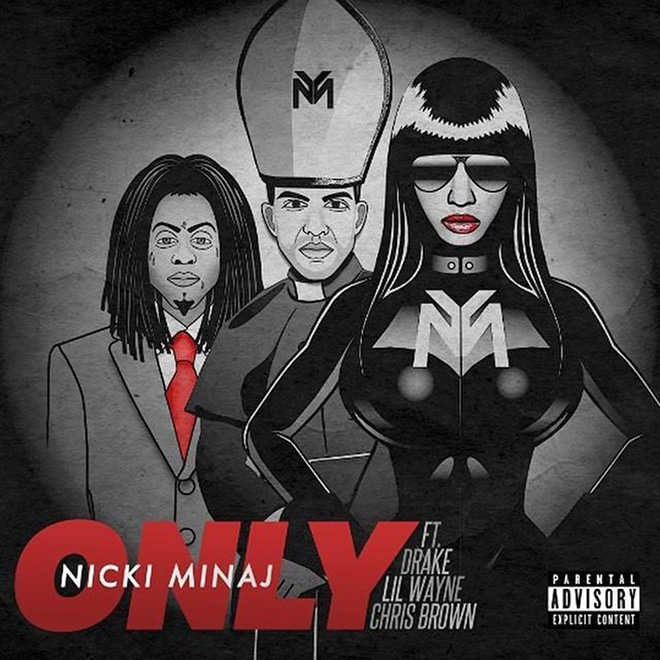 Nicki Minaj has never had sex with neither Drake nor Lil Wayne … but if they were ever given the chance both would have to eat her a** like a cupcake. Or at least that what she says on her new single “Only.”

On the song, Drake and Wayne also admit to never smashing Nicki, but they do give details on what would happen if they ever did.

The song is actually quite hilarious and also features Chris Brown, who lays down smooth vocals on the chorus.

Take a listen to “Only” below: