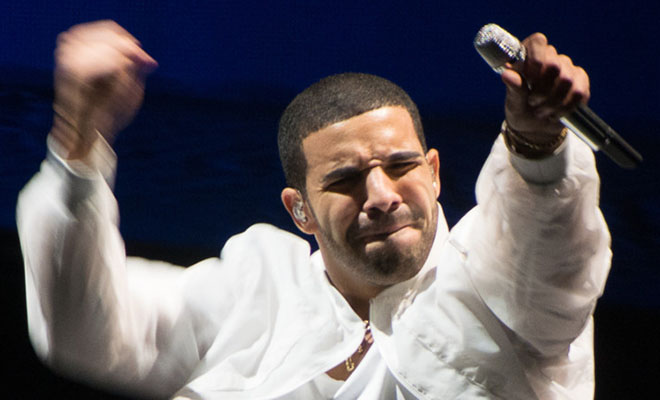 UPDATE: In response to the leak, Drake has released THREE new songs — “6 God,” “Heat of the Moment” & “How Bout Now”

Say what you want about Drake, but one thing you cannot say is the man doesn’t make great music.

You can call him soft or think he’s a bit too sensitive at times. You can make fun of the faces he makes when he performs (like above). You can refer to him as waffle-colored, honey bun hued, or anything else mocking his obvious lightskinned-ness.

But you can never ever say the words “Drake doesn’t make great music,” because it just would not be true.

Earlier this week, someone leaked a new song from the rapper called “How About Now” that’s reportedly from his upcoming, highly anticipated fourth studio album Views from the 6 — due out sometime next year, and it’s great music, as usual. We’re not sure if it’s the debut single, but it should be.

Take a listen below!