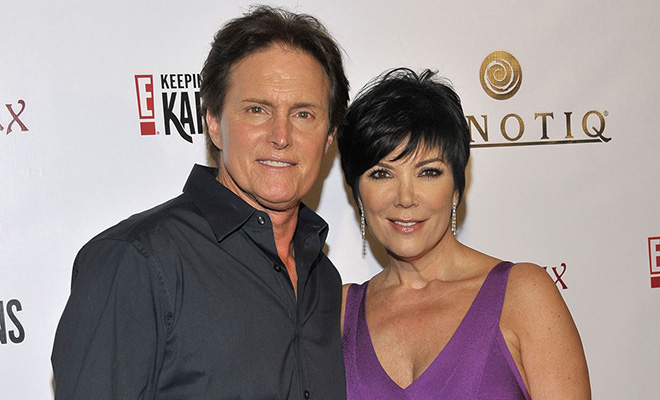 Bruce Jenner is going out of his way to get back at his estranged wife Kris Jenner.

After being spotted out together on numerous occasions, it’s official that Bruce is dating Kris’ longtime friend Ronda Kamihira.

According to TMZ, Kris feels totally betrayed by the two hooking-up and “sobs every night” about it.

We’re told Kris feels utterly betrayed by Ronda Kamihira … who to this day has not said a word to her about seeing Bruce. Kris has seen photos of Bruce and Ronda in public, including the Elton John concert on Oct. 4th in L.A. She feels humiliated and played.

We’re also told Kris has not confronted Bruce about Ronda — and doesn’t care if they’re banging or not. She feels Bruce being out with Ronda on dates — even casual ones — given that Ronda was a family friend with whom they vacationed and shared holidays — is just appalling.

One source said Kris is “torn apart and angry.”

Bruce and Kris announced their separation last October and in September of this year Kris filed for divorce, citing irreconcilable differences as the cause for the break-up.