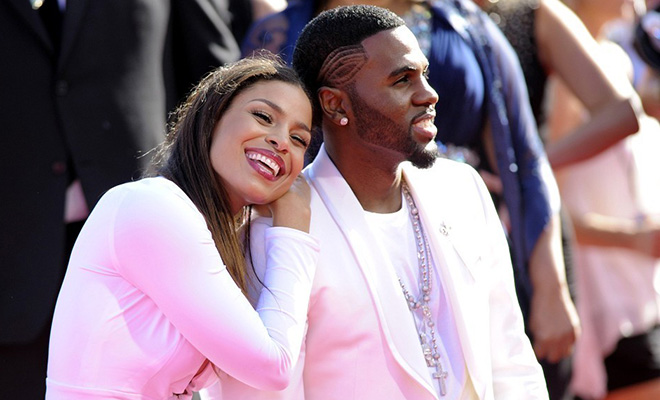 Jordin Sparks and Jason Derulo have called it quits, making the former couple the newest residents of Splitsville, USA.

Sources tell E! News that the couple decided to end their relationship after dating for nearly three years.

“The breakup was mutual, but they still care very deeply for each other and will remain in each other lives as friends,” a source told the entertainment site.

Another source told Us Weekly that their busy schedules made it hard for them to be together.

“They are both upset. It just wasn’t working out. It was a lot of travel and hard to work with their schedules,” the insider revealed.

Just back in August, Sparks and Derulo were spotted at the 2014 MTV Video Music Awards, smiling ear to ear and wearing matching all white outfits.

First it was Wiz and Amber now Jason and Jordin. All of your favorite couples are kicking each other to curb. SMH!