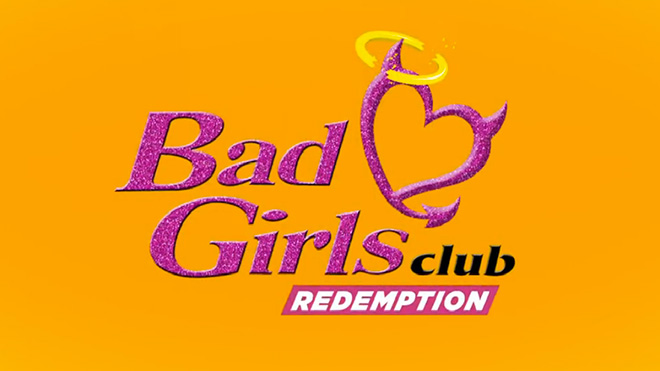 “Bad Girls Club: Chicago” officially wrapped this week, and it’s already time to prepare yourself for the next season of BGC!

“Bad Girls Club: Redemption,” the thirteenth season of BGC, premieres next month on Oxygen, and in this season, the “best of the bad” move into a mansion in Los Angeles ready for a second chance at “change,” (LOL!) all while making new friends and facing off with old enemies. It’s like regular Bad Girls Club, but BETTER and probably WAAAY MORE RATCHET.

Life coach Laura from Season 12 also returns to “help each girl empower themselves, curb their tempers and reach their personal goals and aspirations.”

“Bad Girls Club: Redemption” premieres Tuesday, October 7th at 8 pm. Set your DVRs because you do not want to miss this! 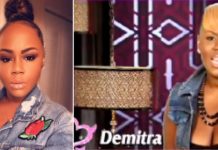 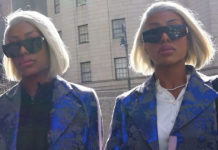 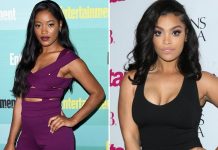