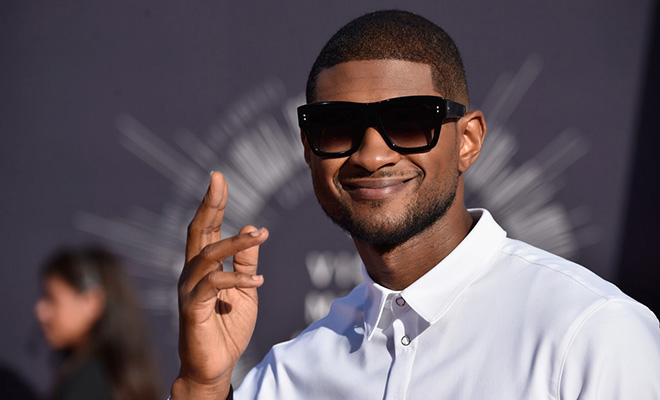 Usher sounds like he’s fighting to get his woman back in his new single “Believe Me.”

The track is produced by Mike Will Made It and will appear on Usher’s upcoming eighth studio album UR.

Watch: Usher Performs “She Game To Give It To You” with Nicki Minaj at the 2014 VMAs

In addition to performing with Nicki Minaj Sunday night (Aug24) at the VMAs, Usher also announced his “UR Experience Tour,” which will likely coincide with his album’s release later this year.

LISTEN TO USHER’S “BELIEVE ME” HERE: