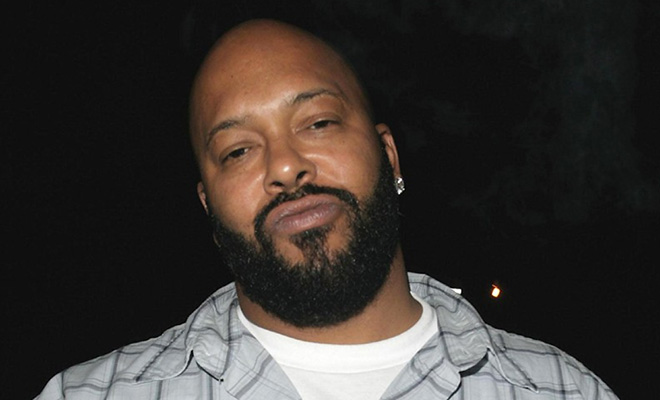 According to TMZ, Suge was partying at 10AK nightclub in West Hollywood when he and two other people were shot multiple times.

Suge was able to leave the club and make his way to a nearby cop car before being put in an ambulance and taken to a local hospital.

Knight had to undergo surgery for his injuries (he was reportedly shot in the stomach and arm) and spent some time in ICU, but is expected to make a full recovery. His family said in a statement:

“The family of Suge Knight ask that you keep Suge in your prayers and to stray away from the negativity portrayed by the media. Suge is currently resting and has lost a lot of blood, he’s human. He’s done a lot of things for the community and the culture as a whole so we ask that you respect that.”

Many celebrities including Justin Bieber, Tyson Beckford, and Black Eyed Peas member apl.de.ap were all at the club during the time of the shooting. (See the “gloriously weird” guestlist here.)

So far … no suspects have been named in Suge’s shooting investigation.

This unfortunately isn’t Suge’s first time being shot up in the club. Back in 2005, he was shot in the leg at Kanye’s pre-VMA party.

It may be time for Suge to pack his things and leave the country for good (or at least stop showing up at pre-VMA parties) … because it looks like no one wants to see this guy alive!