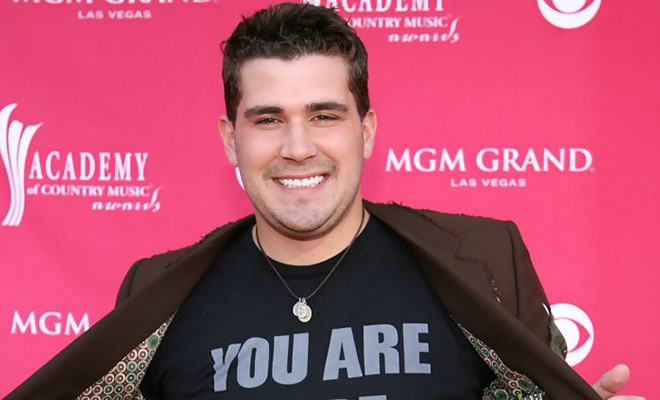 “American Idol” Season 2 finalist Josh Gracin has reportedly voluntarily checked himself into a mental health facility and is being held on a 5150 psychiatric hold after posting what appeared to be a suicide note on Facebook in the wake of marital issues.

TMZ reported last Thursday (Aug 14) that Gracin “had neighbors and police racing to his door” for a welfare check at his home in Tennessee after a family member saw a dark and foreboding Facebook message:

“I’ve loved her for 17 years … I made mistakes … I admitted them, told her the truth and she turned her back on me when I needed her help the most.”

He continued, “Please remember me as someone who gave his all in his music … Pray for my family as they carry on in this world without me. Goodbye.”

When cops arrived at Gracin’s home, they found his wife and children, but no Gracin. The “American Idol” alum was later pulled over on his way back home, and it was then that he decided to drive himself to a hospital with a police escort.

Later that night, Gracin’s manager took to Facebook and Twitter to let his followers know that he was alive and “safe and with his family now.” She also thanked everyone for their “prayers and concern” and asked that they respect his family’s privacy.

The statement was later amended to add:

“As many of you know, Josh Gracin has been battling depression and as a result found himself in a personal crisis [Thursday]. Thanks to the outpouring of concern from family, friends, fans and the police, Josh was admitted to the hospital for observation … With family by his side, Josh has since been discharged from the hospital and has voluntarily checked himself into an inpatient facility to seek the help he needs.”

“I want to thank you all for your prayers and support. I take responsibility for my actions and apologize dearly for what I have put my family through. With the help of my family and friends, I am getting help … Again, thank you for your love and I will see you very soon.”

Josh Gracin finished in fourth place on American Idol’s second season back in 2003 when Ruben Studdard was the winner. After losing AI, Gracin completed his service in the Marine Corps before signing a deal with Lyric Street Records and releasing three studio albums.