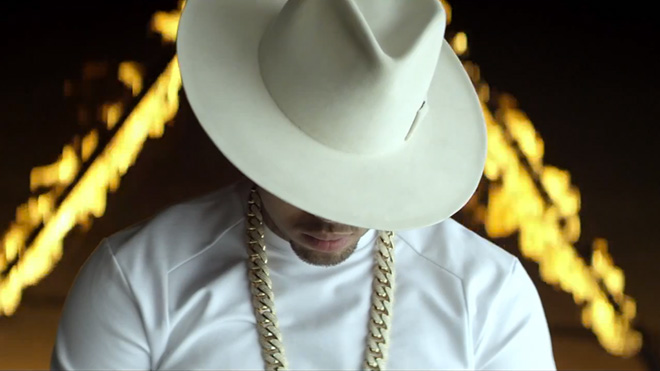 Chris Brown and Usher show off their impressive dance skills in Breezy’s new music video for “New Flame,” the latest single from his upcoming sixth studio album X, due out September 16th.

The Kang of Lemon Pepper Wangs aka Rick Ross also makes an appearance in the visuals, but he doesn’t do much other than just sit there with his shirt off looking like a waste of a bunch of space.

Regardless, Chris and Usher do enough to get the job done.