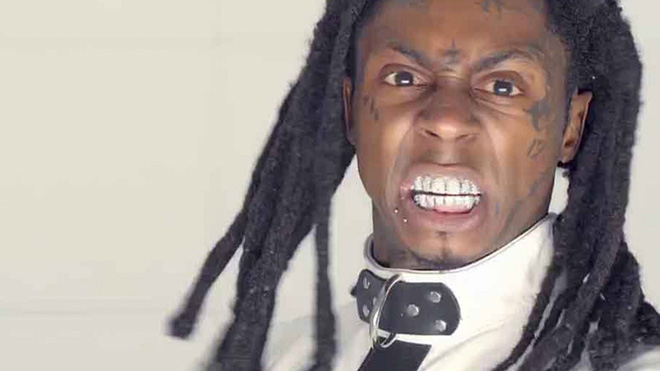 The video is inspired from the 1975 film “One Flew Over The Cuckoo’s Nest.”

“This is the first video from Carter V,”  Weezy told MTV News. “It’s not about anyone being crazy, although I guess some people think the things I do are crazy. I thought the idea of being in a strait-jacket would work for this song, so that’s what we did.”

Watch Lil Wayne lose his mind in the video above.