GOSSIPONTHIS.COM Hip Hop Young Thug & Mike WiLL Made It Want To “Take A Picture”... 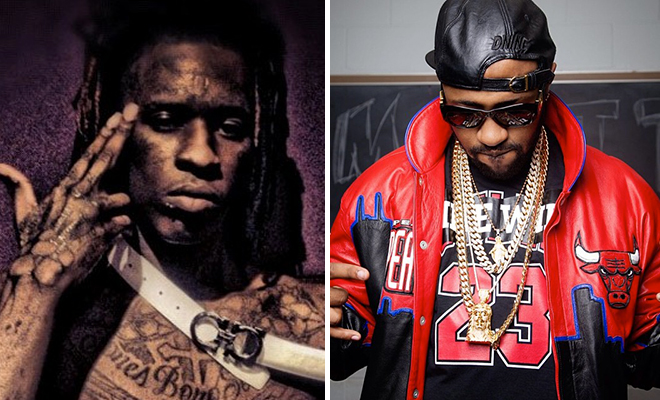 Young Thug is camera ready on his new track “Take A Picture,” produced by Mike WiLL Made-It. The song will appear on Mike WiLL’s upcoming mixtape Ransom, due out later this year. Be on the lookout for MWM’s debut album Est. in 1989 Pt. 3 (The Album), which is also due out sometime this year as well. Smile and take a listen to “Take A Picture” below: